David Meates has been one of Canterbury’s most admired and respected leaders for more than a decade. Best known for his role as Chief Executive of the Canterbury District Health Board (the seventh largest employer in Aotearoa New Zealand), David has demonstrated leadership capability through extraordinary and significant challenges.

“I am standing as an independent for the role of Christchurch Mayor: I believe that we need to move beyond the politics and bureaucracy that prevent us from achieving what this city could be. As a leader, I listen; and I work collaboratively. Now, more than ever, we need the Council to step up – because Christchurch deserves better than basic”

I was born and raised in Christchurch and I care deeply about the future of this city. I was the CEO of the Canterbury District Health Board (CDHB) from 2009 to 2020, directly responsible for 12,000 direct employees and working in partnership with a further 9,000 health professionals in the community.

I oversaw the creation of an internationally-recognised integrated health system and also led one of the largest building programmes ever undertaken in health.

The team I led were called to respond to some of New Zealand’s largest disasters including earthquakes, fires, the Christchurch terror attacks, and the Whakaari/ White Island volcano response.

“Now is the time to use my experience, and collaborative approach to working with residents, to make my hometown New Zealand’s most attractive and vibrant city.”

1.
Restore trust and confidence in the council

2.
Reconnect and engage with all communities

3.
Christchurch as a climate leader

4.
A city that can be enjoyed by everyone

7.
Enable a place for business and innovation to thrive

Keen to support the campaign? 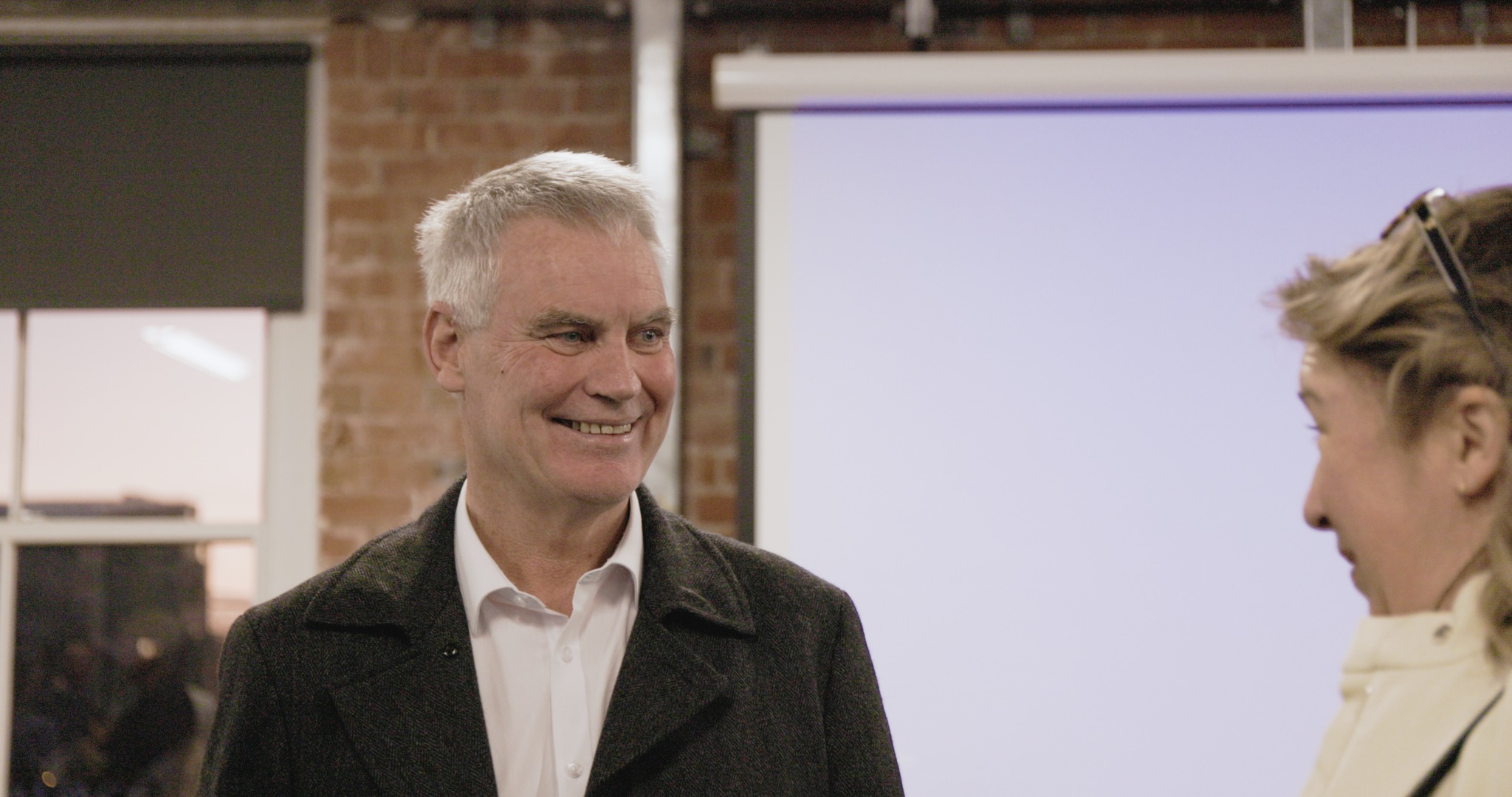 Continue Reading One Week to go 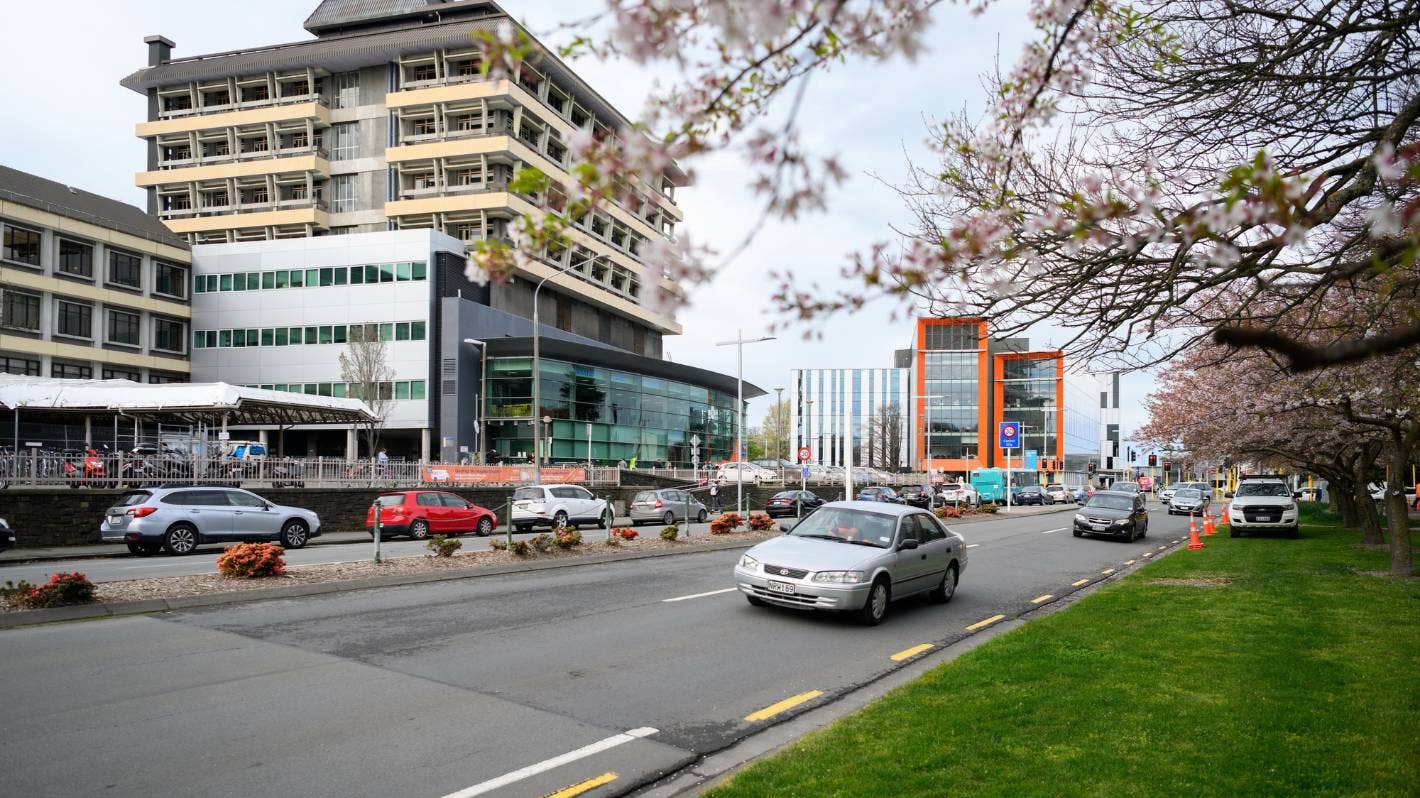 Continue Reading Car Parking in Hagley Park – no thanks 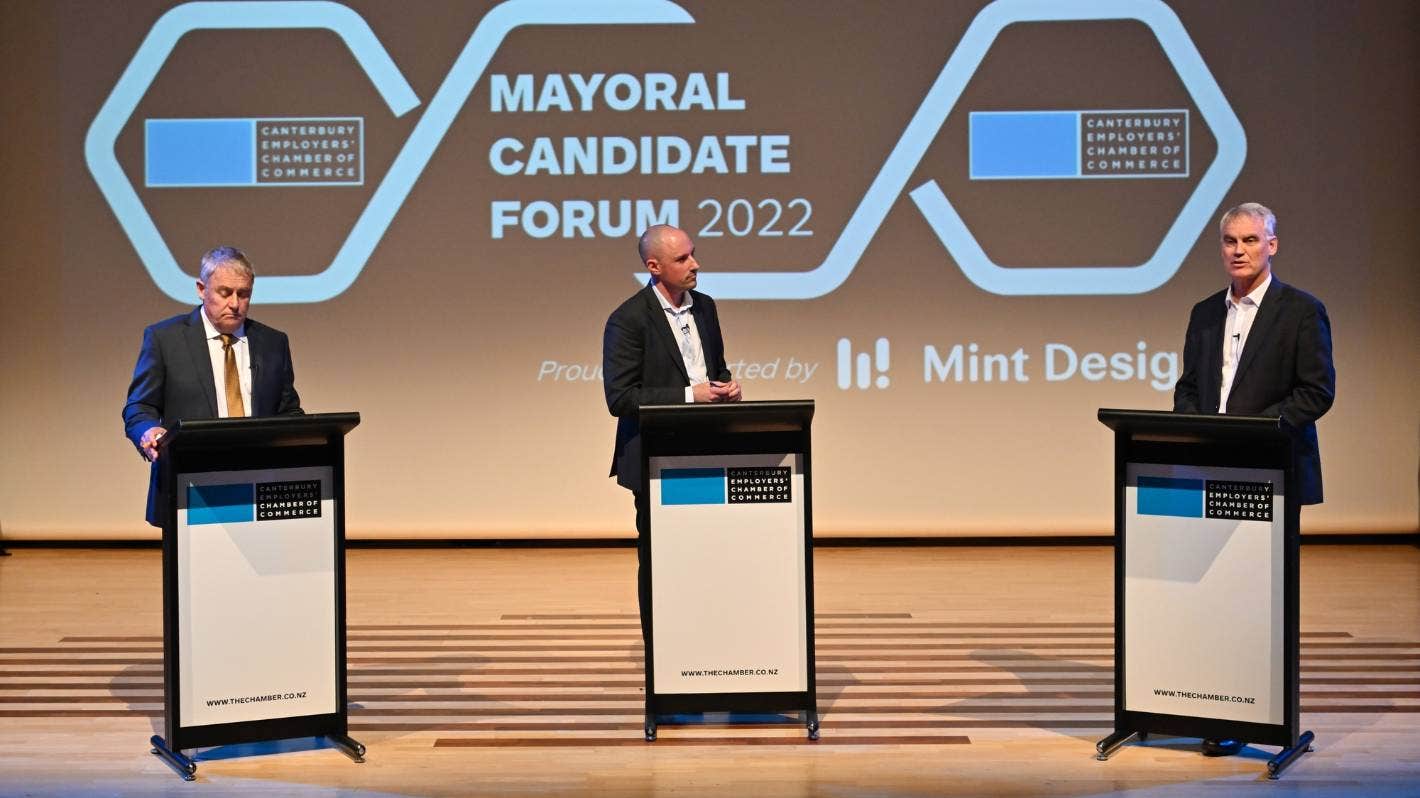 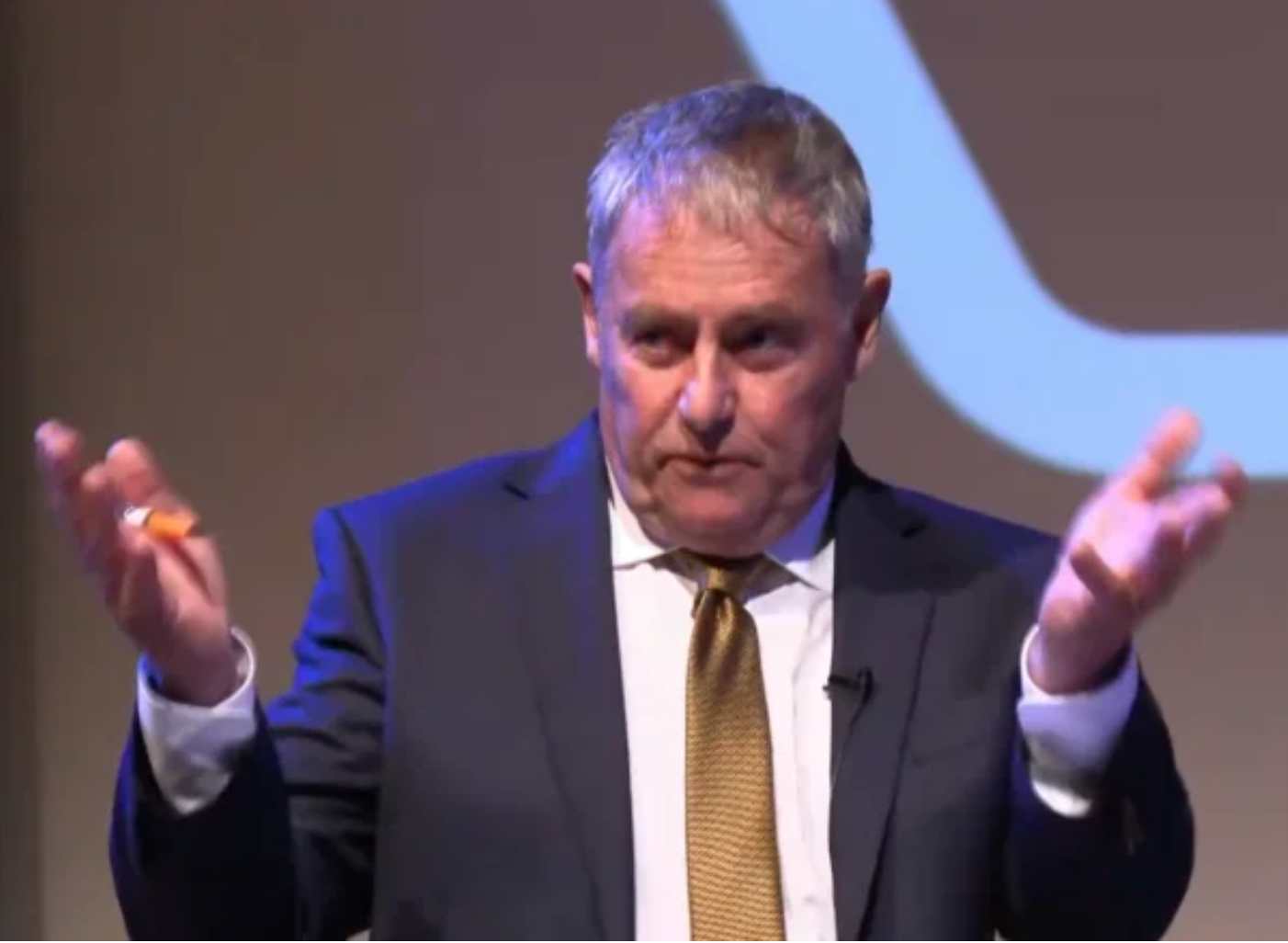 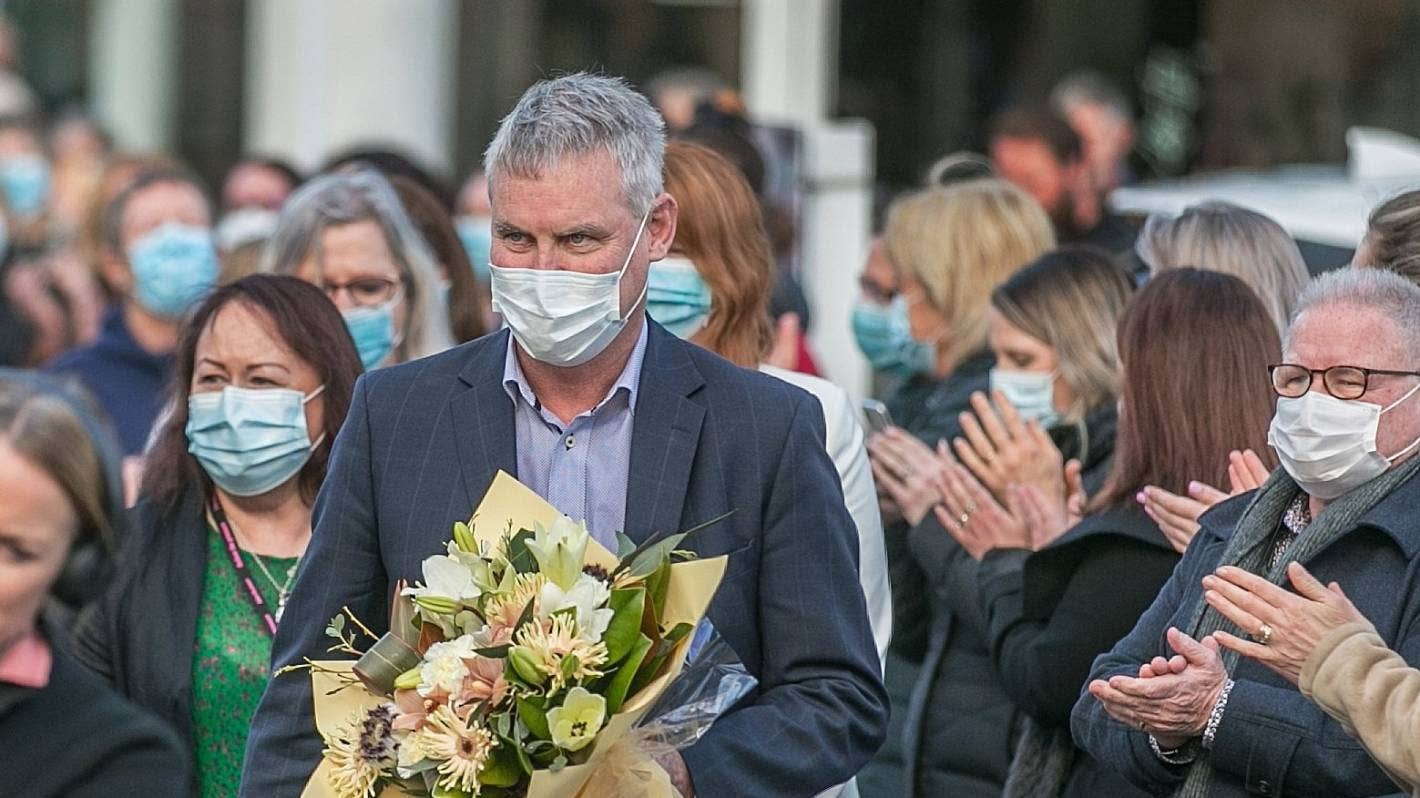 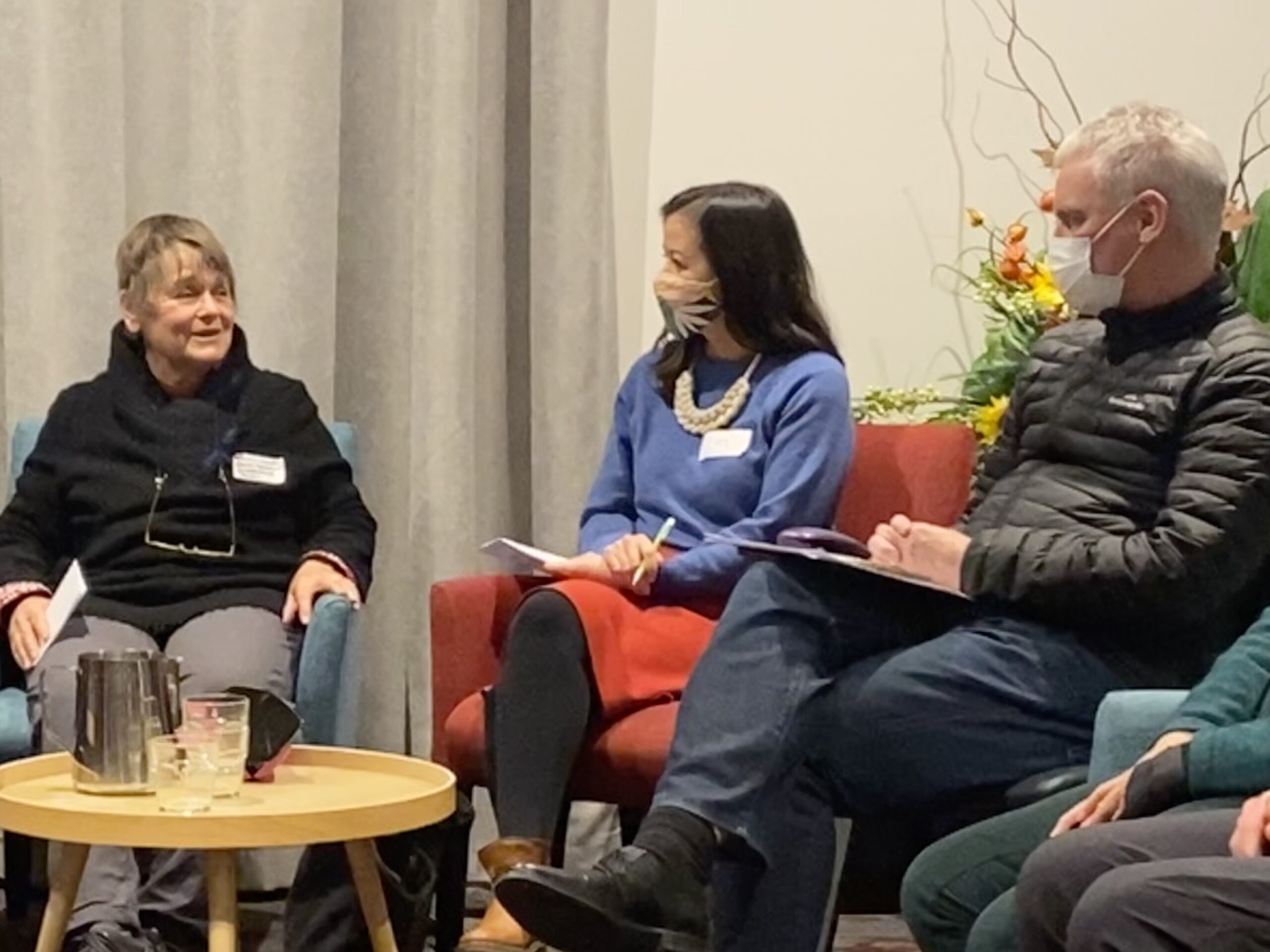 Keen to stay in touch with David’s campaign? Join the campaign